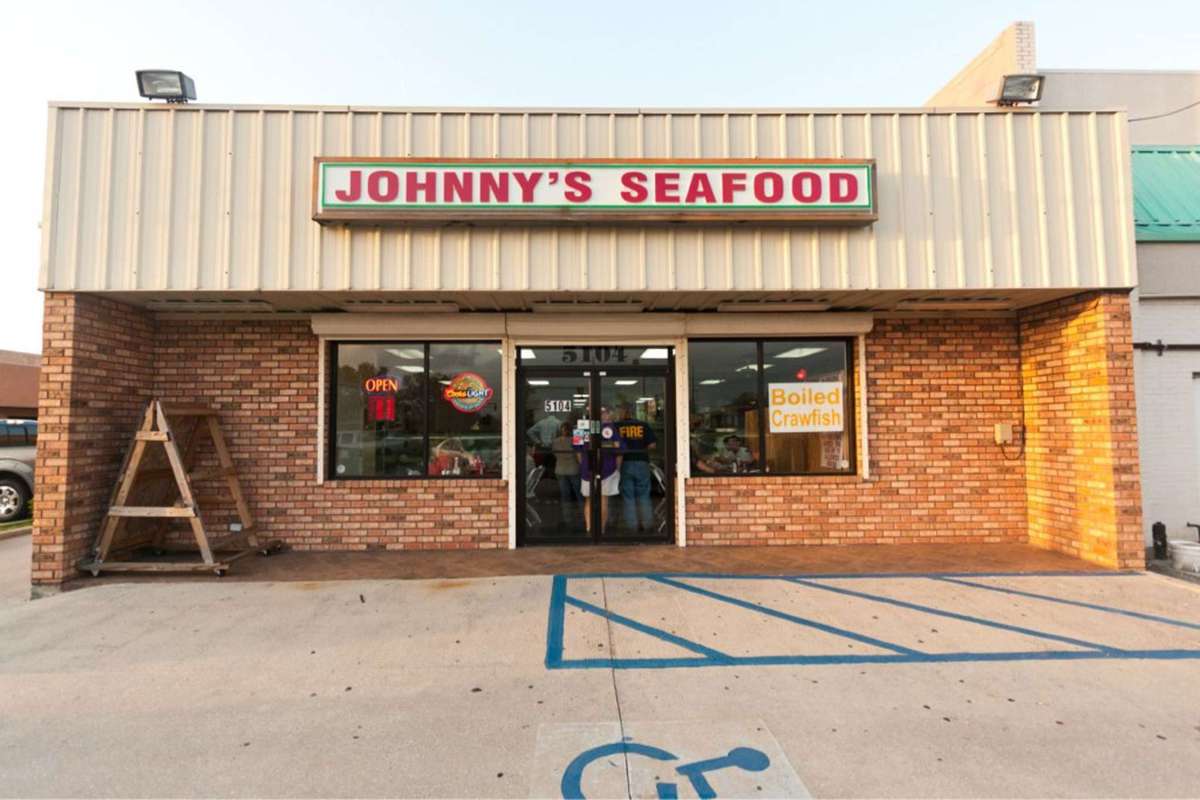 A message from Johnny Randazzo III

My grandparents, Johnny and Alice Randazzo, decided to open Johnny's Seafood in May of 1960. My Paw Paw's brothers were in the seafood business and he saw that they were doing well with it so, they decided to make a go of it as well. They opened up in old Algiers on Teche St. and we were at that location for 35 years. In January of 1995, My dad (Johnny Jr.) sold that location and opened up our current location at 5104 Lapalco Blvd in Marrero. The business has evolved in many ways at this location and it continues to do so every year. We have a whole line of prepared foods, which we have been making since we first opened in 1960, but we started doing on-site catering and making boxed lunches so that keeps us extremely busy when the retail slows down. 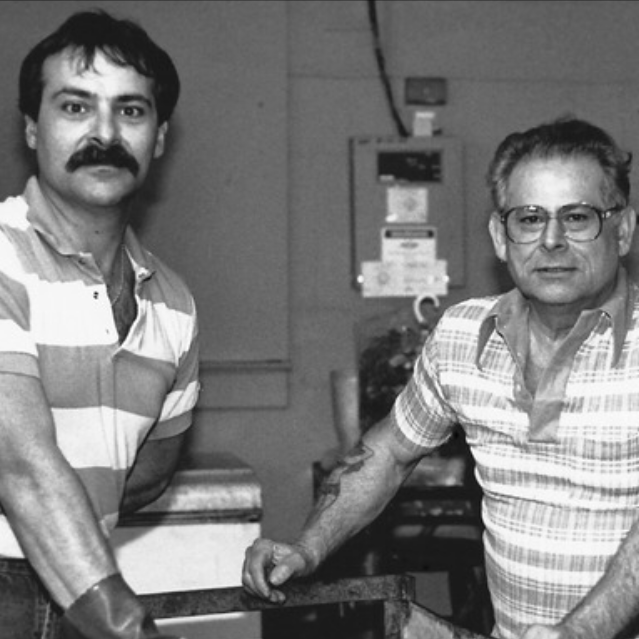 We are best known for our home-cooked items that we sell in the retail showcase daily. We have 15 cooked food items we prepare and package daily. We are also well-known for our boiled seafood. We have our loyal following and we strive to introduce our products to new customers every day. 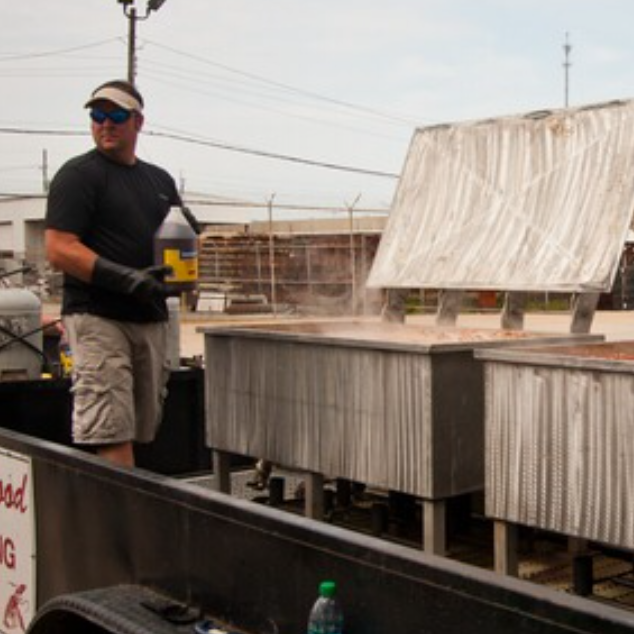 the best thing about Johnny’s is our consistent product, competitive pricing, and our honesty with our customers. I would rather be honest with the customer and keep their business, rather than give them a total line of 'BS' and they end up not coming back. Consistency and Honesty = Your customers coming back! 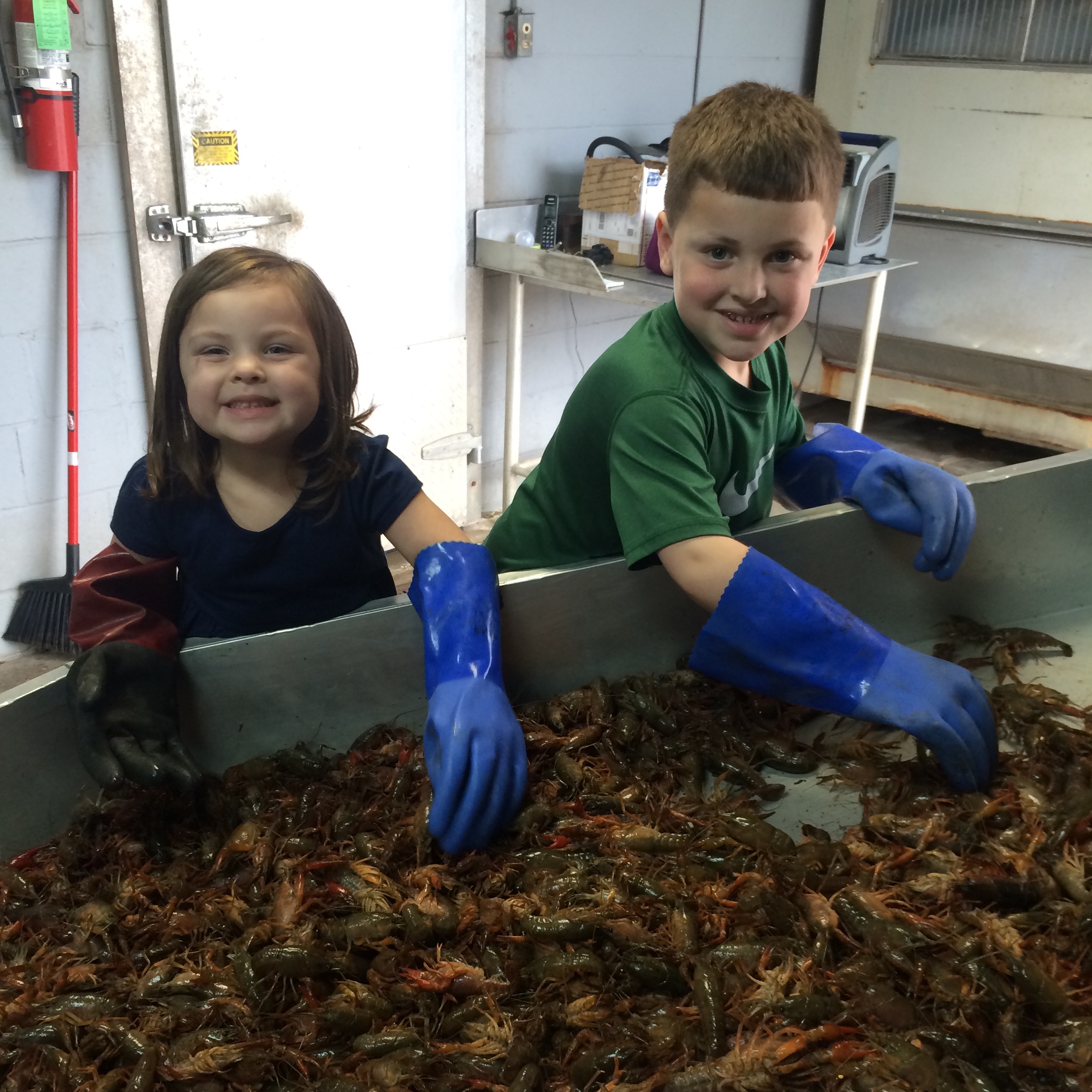 I love what I do and couldn't see myself doing anything else in this world-- the bigger the catering job, the more fun it is to set them up and make sure everything goes as planned. I love seeing a satisfied customer at the end of the day!